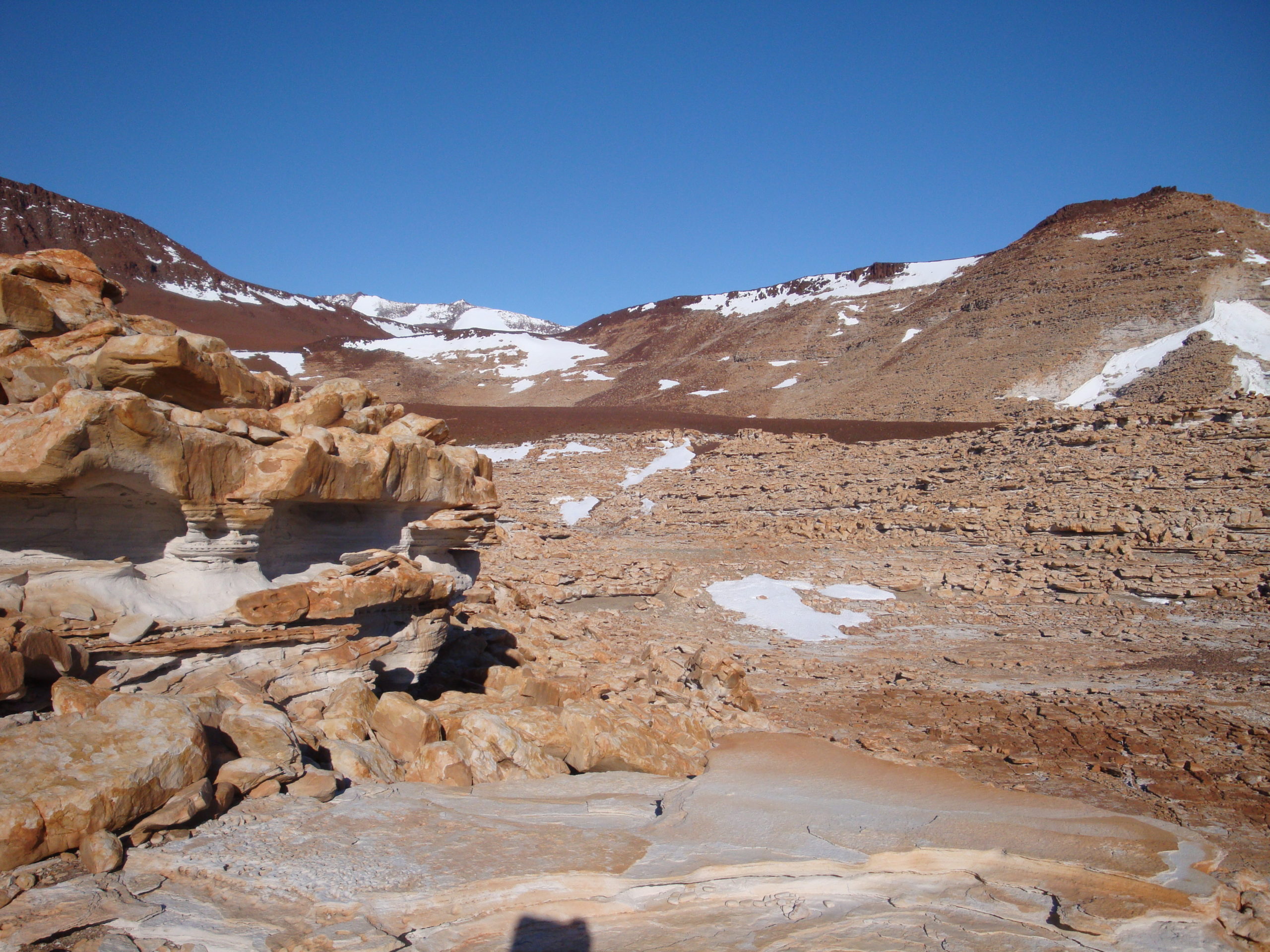 The Mycological Section of the National Antarctic Museum (MNA) was established in 2006. It includes a large collection of rocks sampled in over 20 years of Antarctic expeditions and fungi isolated from them. The rocks were collected in ice-free areas, considered the analogue of Martian environments on Earth and are colonized by microbial communities developing in the porosity of the rocks, since on the surface the conditions are incompatible with life. These life-forms represent the extreme adaptation of life before extinction. The rocks are preserved in in sterile plastic bags at – 20 ° C, while all the fungal isolates are maintained in the MNA-FCC (previously CCFEE Culture Collection of Fungi From Extreme Environments) both kept in the Department of Ecological and Biological Sciences (DEB). The MNA-FCC currently counts over 1600 fungal strains. The complete genetic and geographical isolation led to the evolution of new species that are constantly being described. These particular organisms allow us to understand the adaptations of life throughout extreme conditions and investigate the limits for life, even beyond our planet. Their ability to survive in space conditions was proven during the LIFE and BioMEX (ESA) experiments, funded by the European Space Agency. In the SMA section the evolutionary path of these particular life-forms in relation to the geological history of the continent has been reconstructed; fossil woods from ancient forests and rocks colonized by microbial communities, that currently dominate the biology of the continent, are exposed. 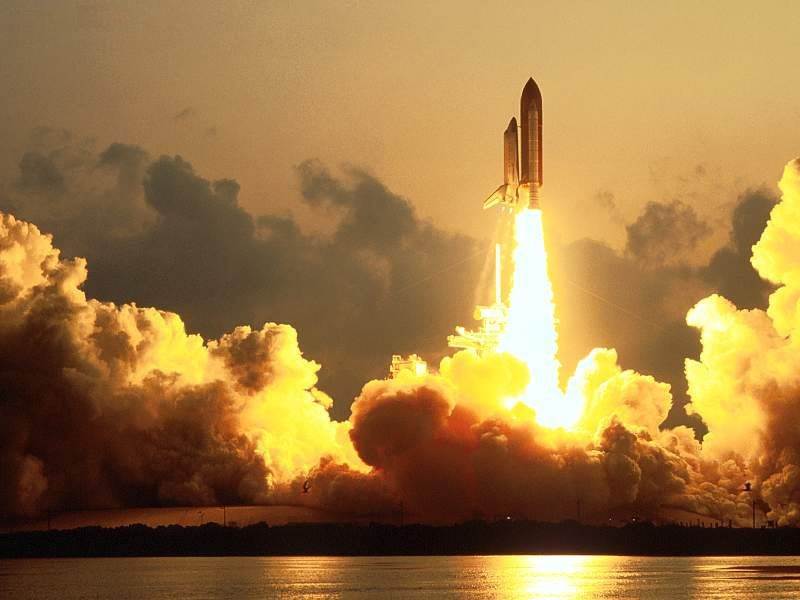 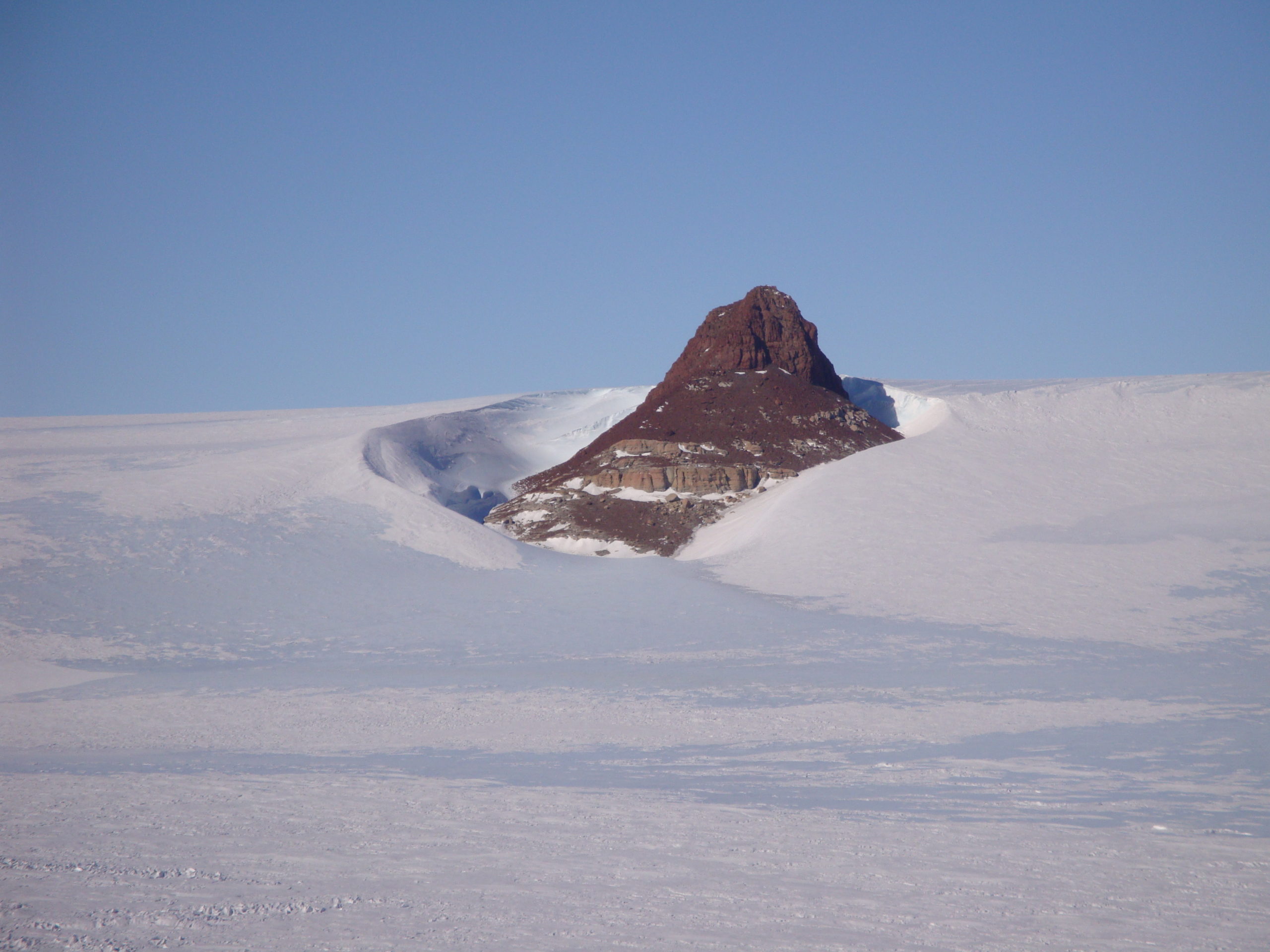 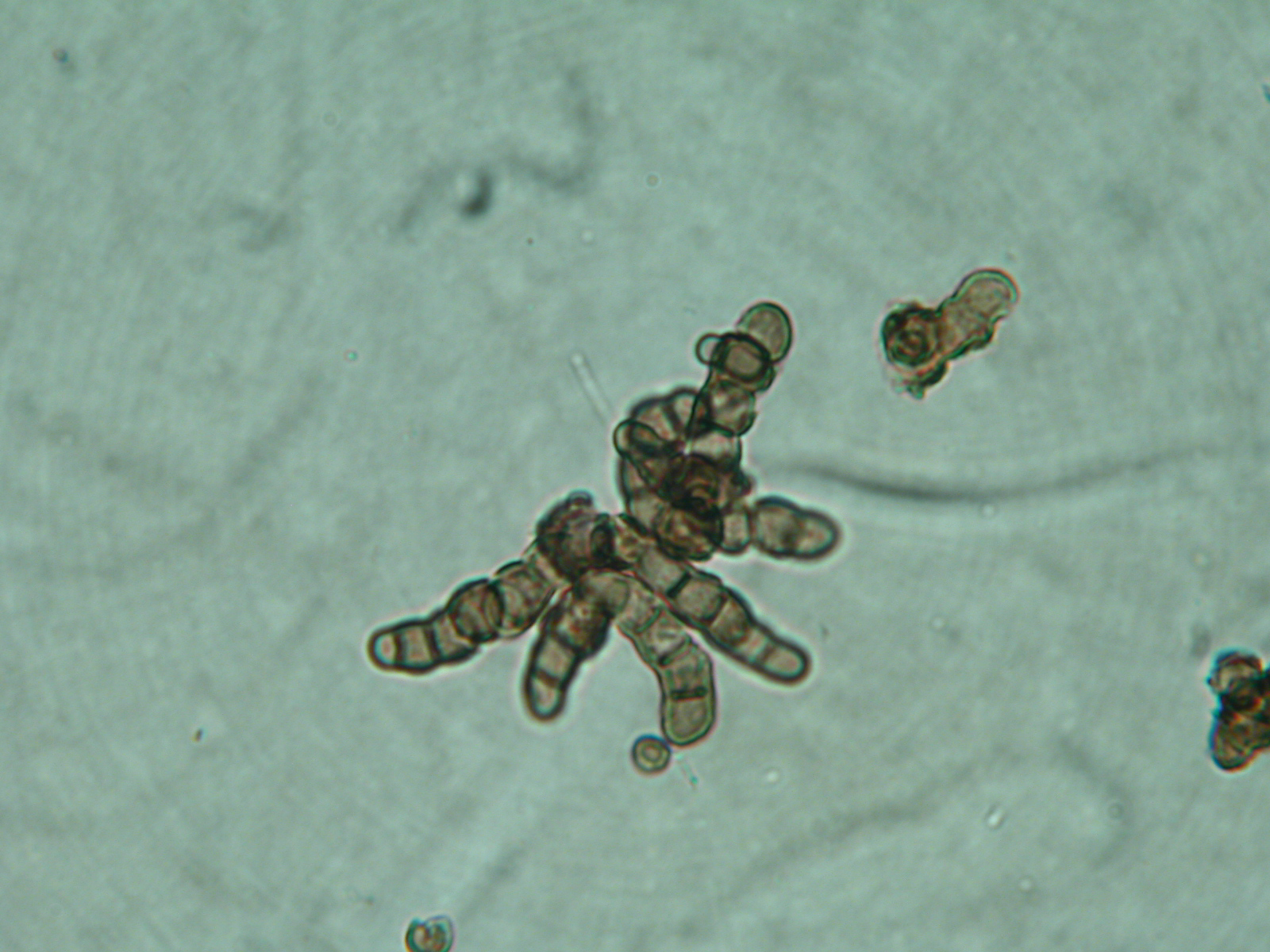 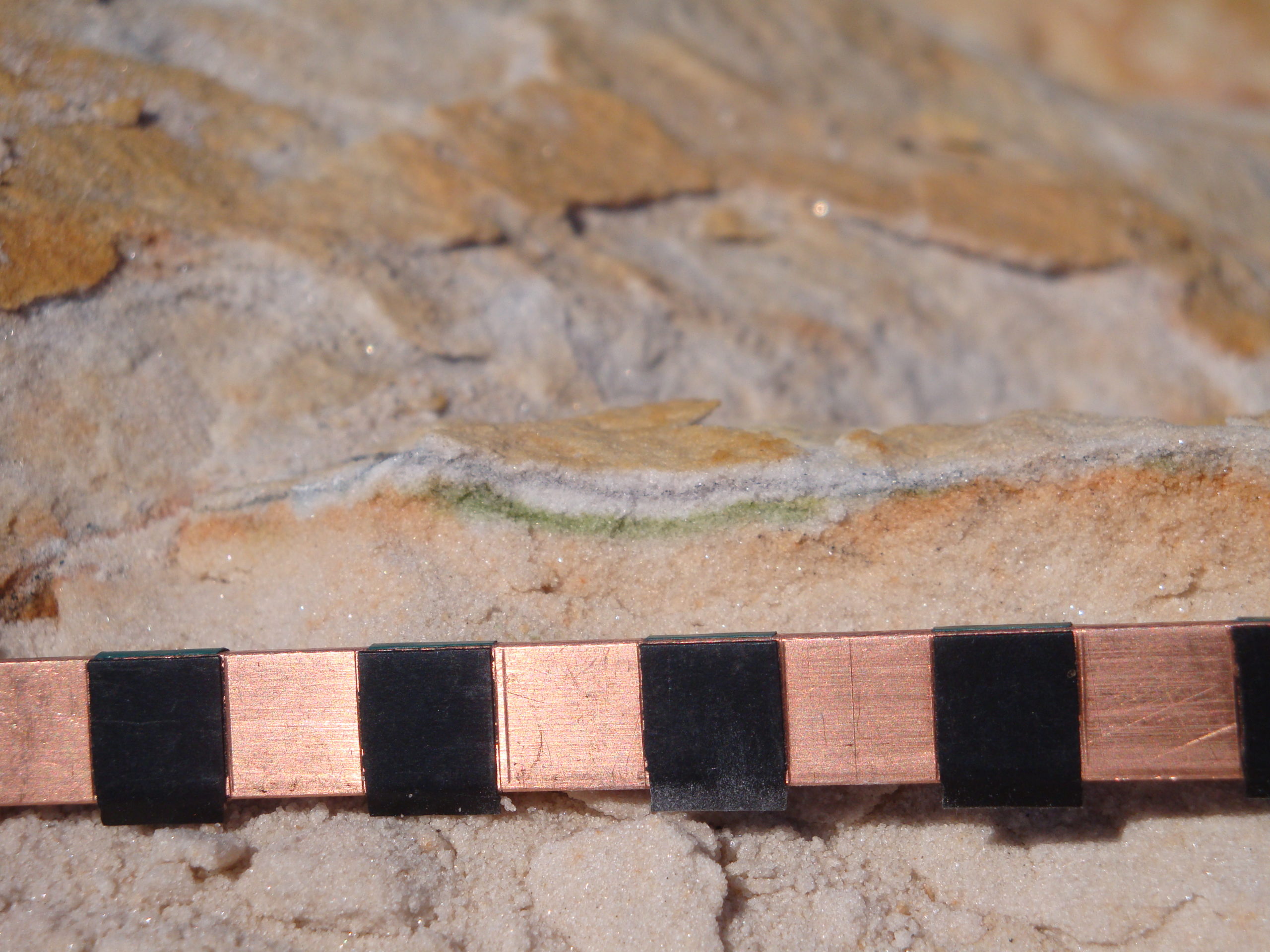 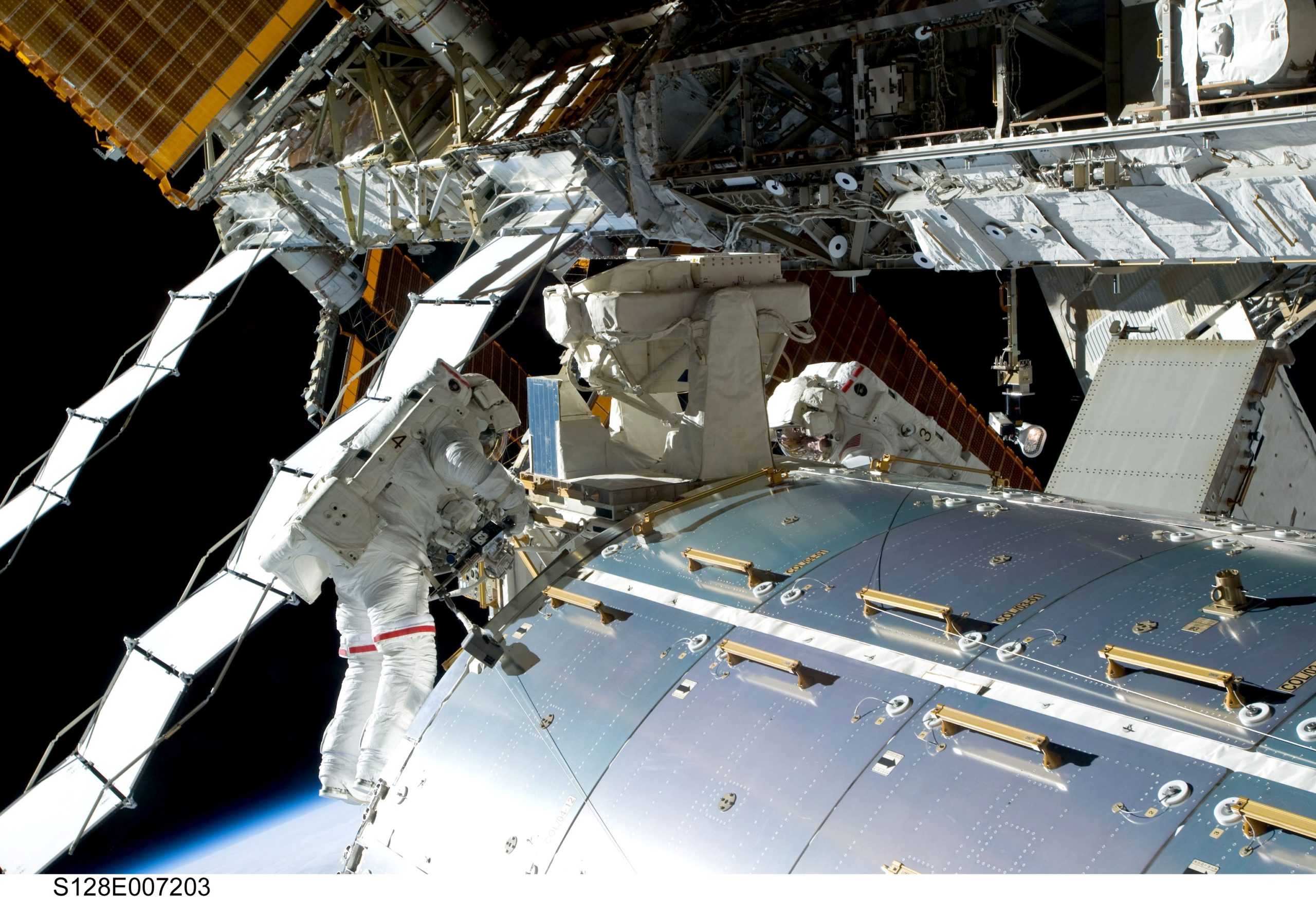