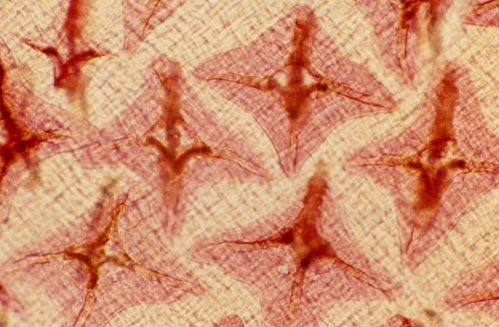 The scientific collection began in 1989, thanks to the work of the staff and the willing and enthusiastic university students of Tuscia, today it has over 500 pieces of considerable value too. For each Academic Year, it was therefore enriched with anatomical preparations of vertebrate and invertebrate animals. The material was initially selected and prepared for teaching purposes for students of the biology course so that they could transfer the knowledge acquired by the teacher and books to laboratory practice.

The various components of the collection were also purchased or acquired by the exchange of material, or even by sampling made during scientific expeditions in particular environments of the world. Another material was acquired thanks to large donations from museums: such as the fish one of S. Benedetto del Tronto, Zoology, and Comparative Anatomy (GBGrassi, of the “La Sapienza” University of Rome. Furthermore, over time, there have also been numerous donations from scholars, entomologists, herpetologists, and ornithologists

The collection now includes numerous vertebrate skeletons (about thirty), even of considerable size (for example: horse, dog, dolphin, fox) and stuffed animals (such as fish and birds); some dry invertebrate preparations (sponges, corals, arthropods), some animal models or plastic organs (about 25). Some invertebrates preserved in glass jars (about 70 including Antarctic species) and other vertebrate species preserved in buffered formalin or alcohol (frogs and toads, fish, amphioxus, lampreys, reptiles including snakes and chameleons, small mammals about 20). The collection also includes numerous histological educational slides relating to comparative anatomy. Currently, the collection is located in the Department of Ecology and Biology, Block B, in the classroom of “Biology laboratory” and kept in glass cabinets and unfortunately not yet exposed to the public. Access to the entire collection is, in fact, possible only by appointment agreed with the teacher in charge; access to the exhibition space of the University Museum System (where a small part of the collection is visible, with the skeletons of dog, horse, dolphin, and fox) is possible through the request to the SMA committee or through associations that have access. The collection is also part of the projects of didactic transversality and dissemination initiatives for lower and upper secondary schools.

Finally, curiosity … no animal was sacrificed for this collection, but prepared only after its natural or accidental death!

At the moment there is no exhibition, but the collection can be visited on request. 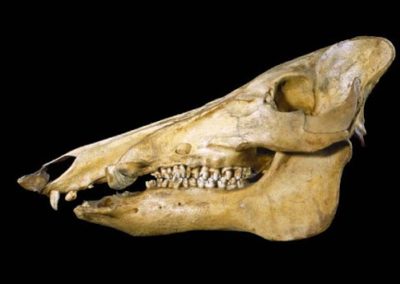 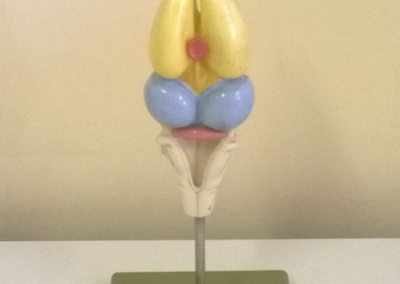 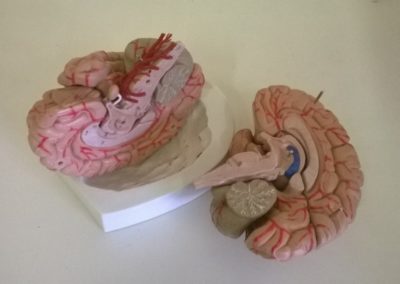 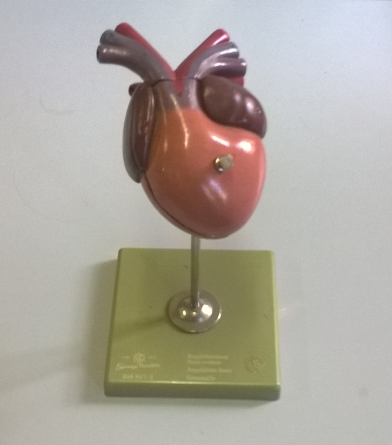 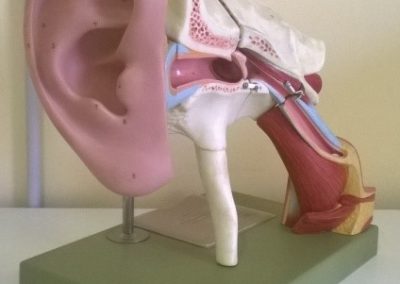 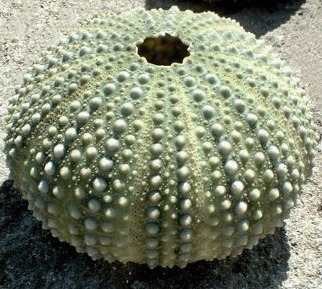 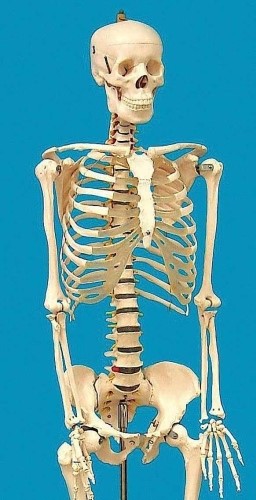 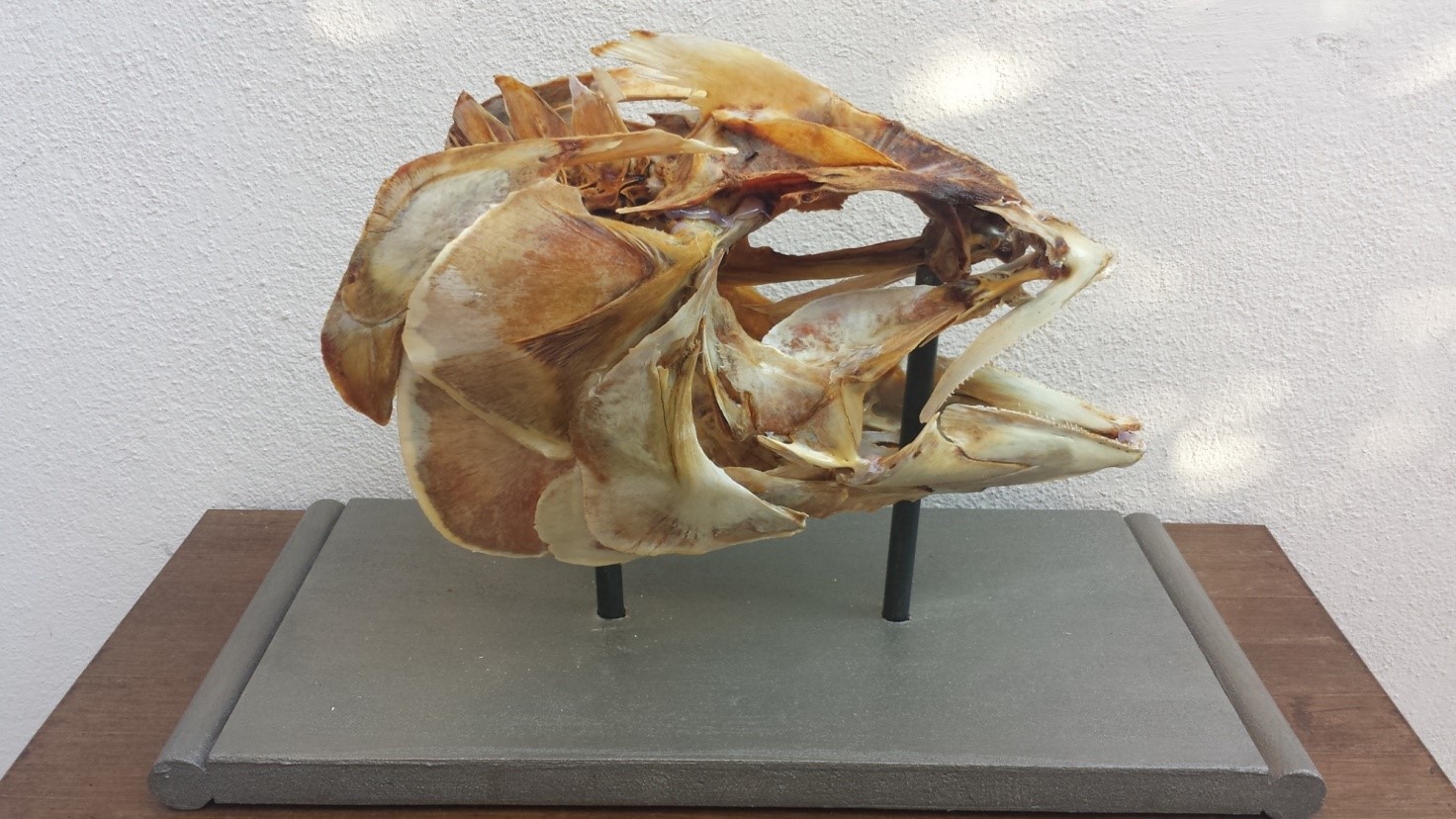 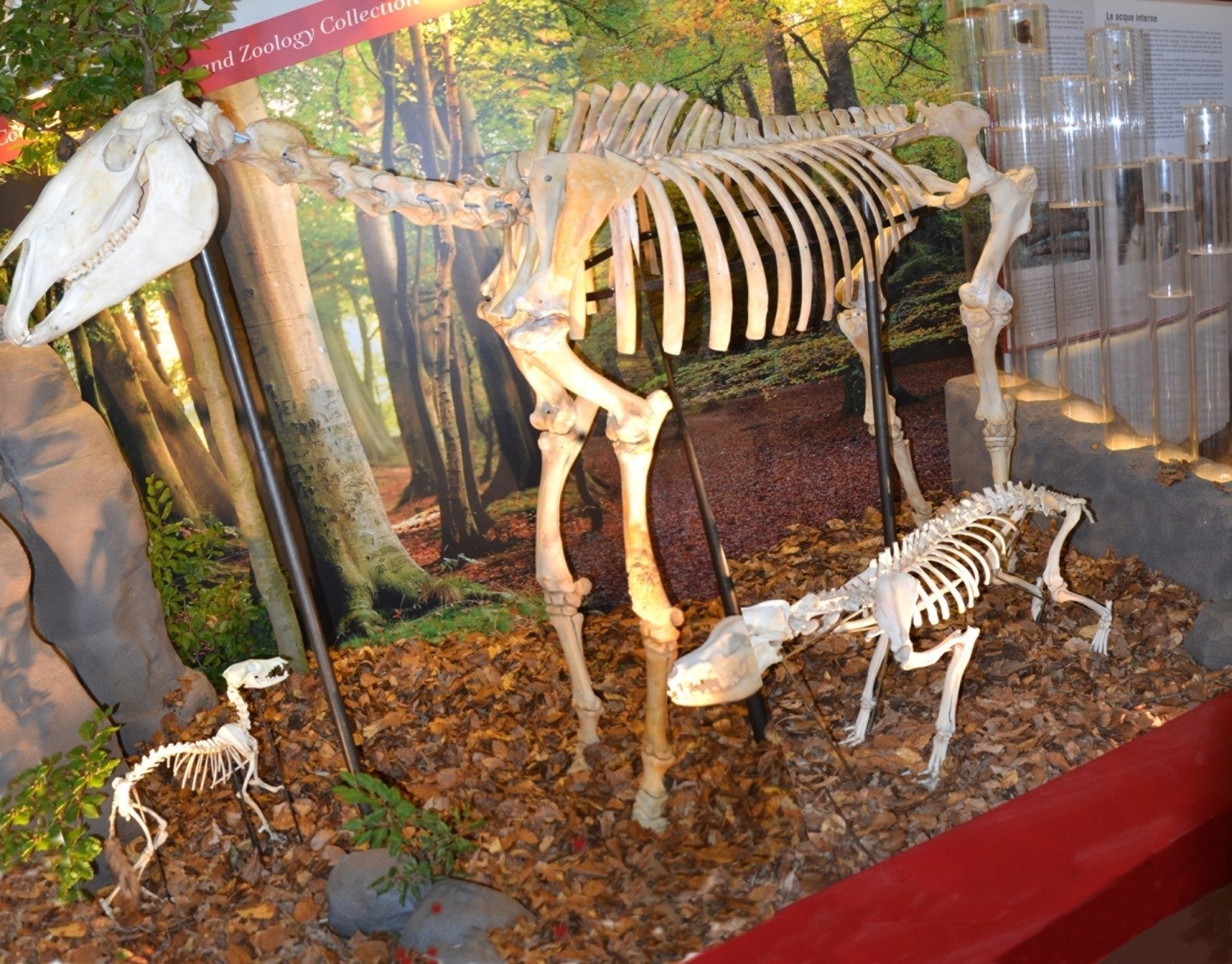 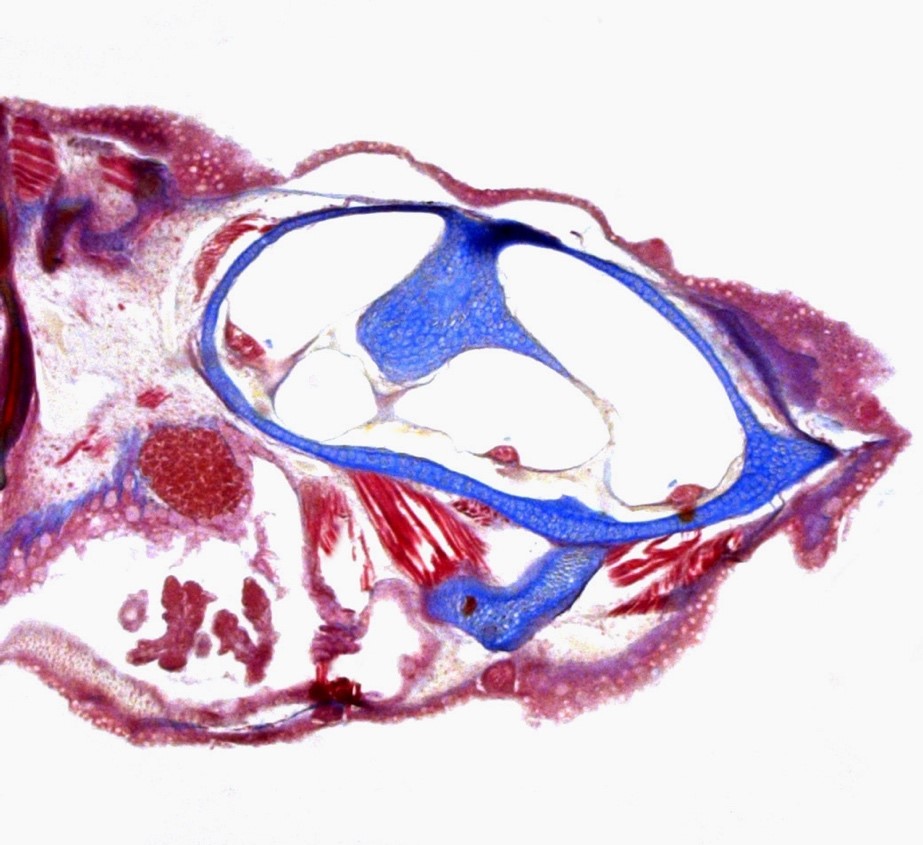 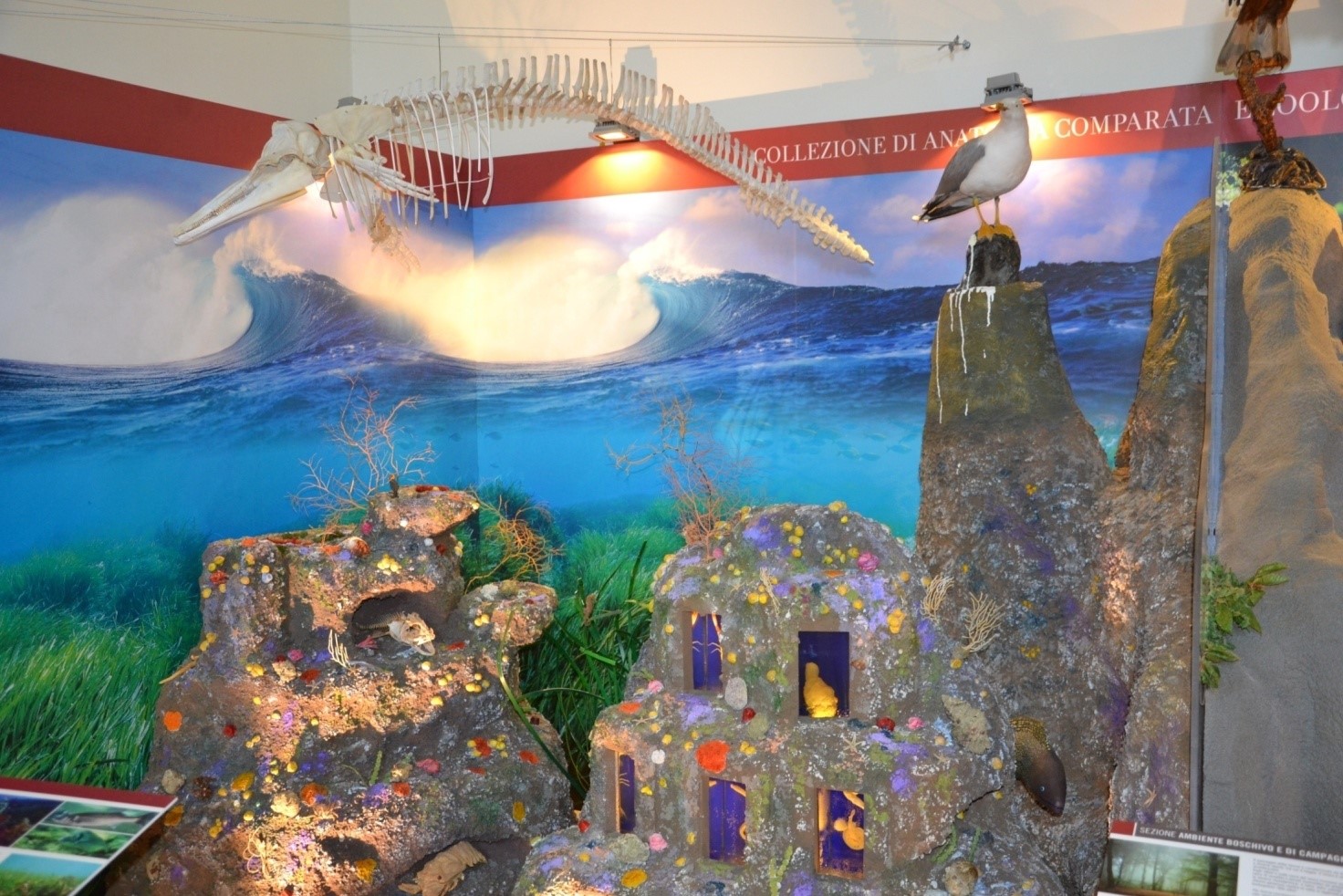