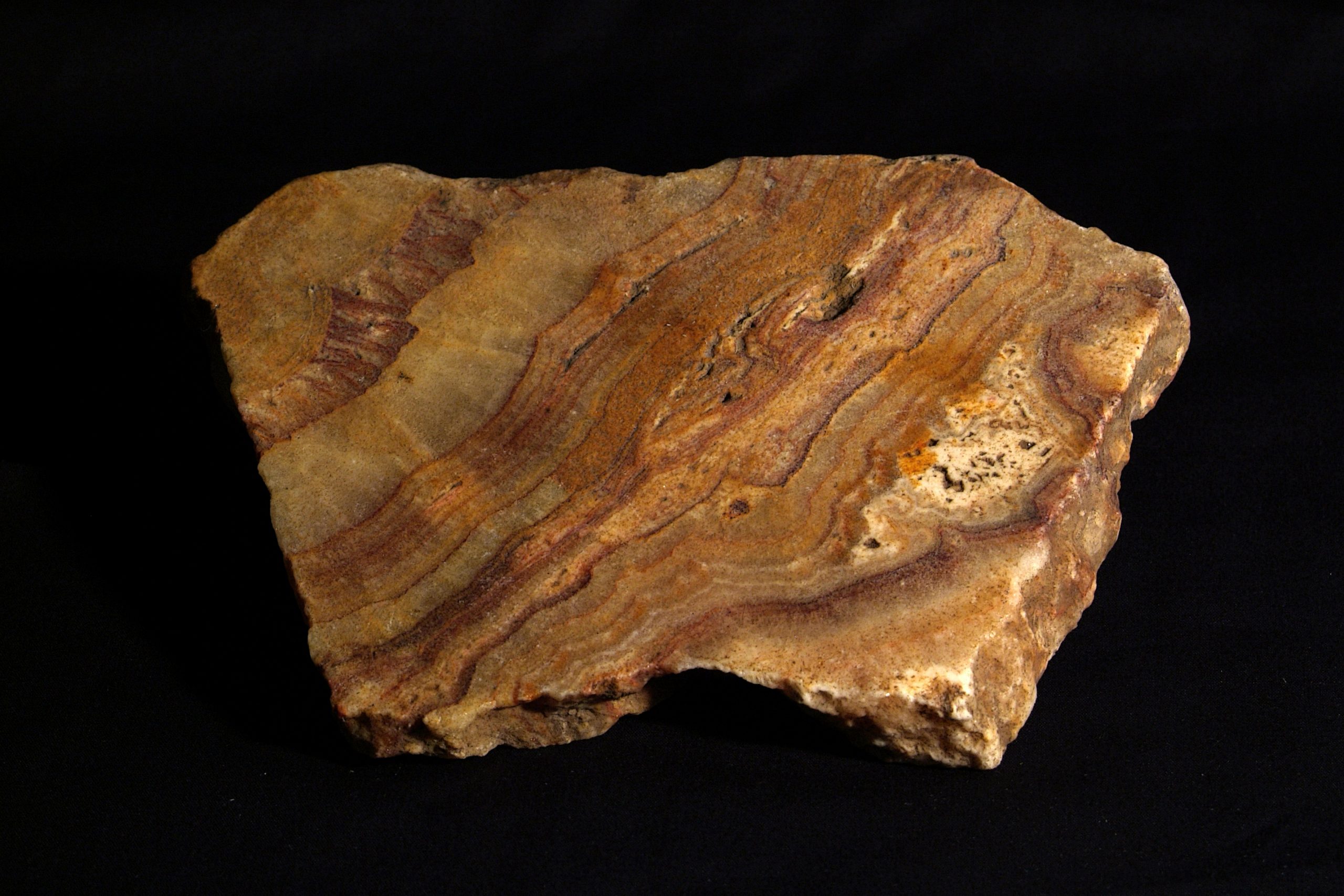 The collection was donated by the Augustinian Fathers of the Church of SS. Trinity of Viterbo at the then Faculty of Cultural Heritage Conservation. It includes about 100 samples of coloured marble and was collected by the General Prior of the Augustinian Fathers Tommaso Rodriguez in the years between 1898 and 1920. In those years the Prior was not only dedicated to the religious and organizational problems of his Order but also cultivated significant mineralogical and archaeological interests. Hence this large collection of samples of coloured marble, in many cases of ancient and almost certainly Roman origin.

The samples, mostly of ancient provenance, represent most of the coloured marbles which, in particular in the imperial era, were widely used within ancient Roman architectures. These are marbles whose quarries are located in various areas of the Mediterranean (Italy, Greece, Asia Minor, northern Africa, Egypt, etc.). Apart from some marble samples, probably acquired by Roman marble workshops, many of them are related to architectural cladding slabs of ancient buildings, probably collected in Rome or the Roman suburbium.

The collection is a typical testimony of that encounter between humanistic and scientific knowledge, typical of the late nineteenth-century positivistic culture, to which evidently the General Prior Tommaso Rodriguez, despite his religious background, was not to be a stranger.